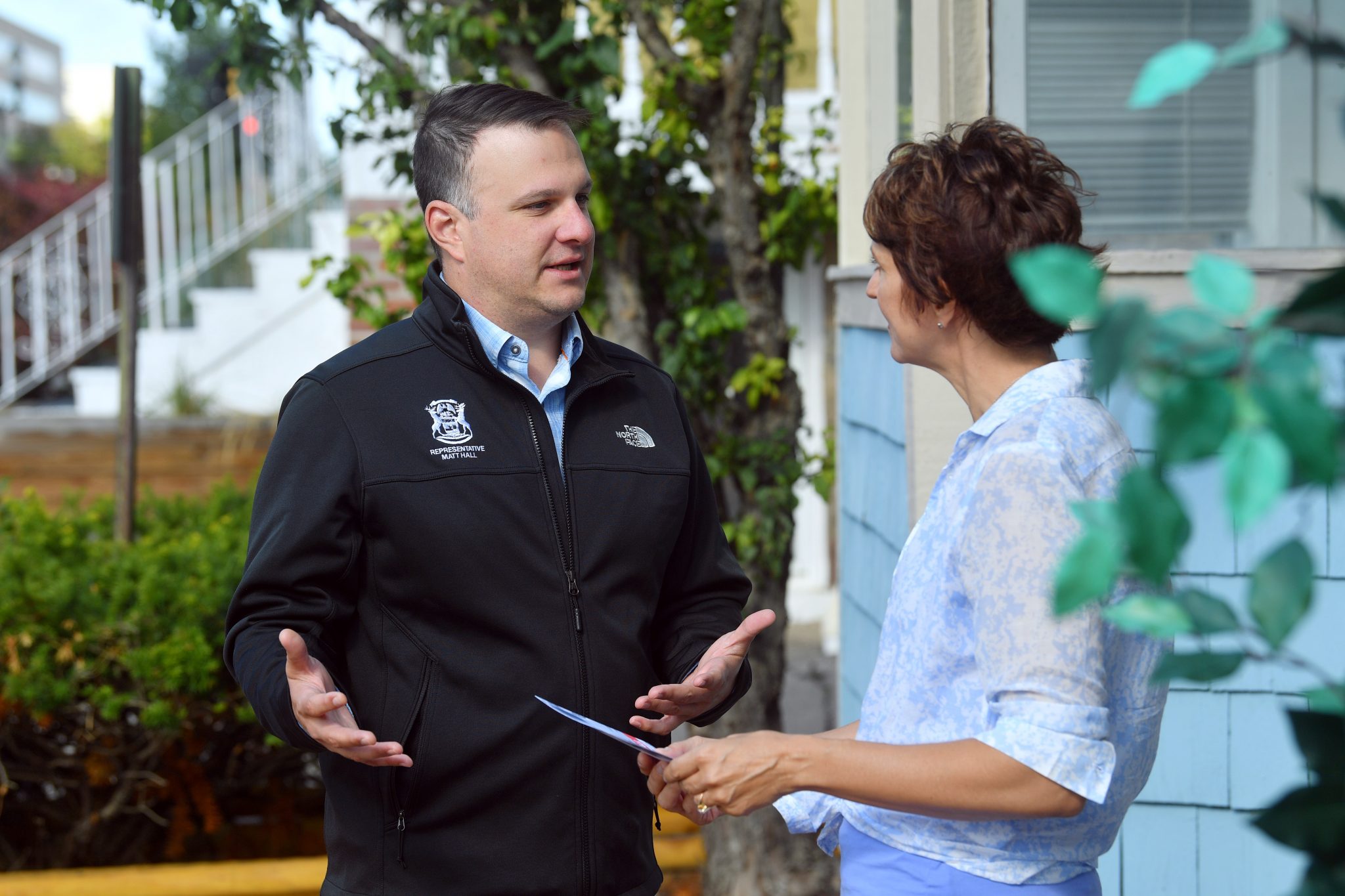 Last month, senators approved House Bills 5248 and 5249. Because they were passed with immediate effect, the office can now work to implement the changes after Gov. Gretchen Whitmer signed the bills Thursday.

Rep. Matt Hall, R-Marshall, previously spoke to News 8 about championing the legislation, which gives the independent agency helping the state’s most vulnerable children more discretion in how complaints are investigated and requires findings to be made public.

“If the legislature can’t see it. If the public can’t see it. If the media can’t find it, then what’s driving these agencies of government to change? What’s driving child welfare in our state to improve and to fix its problems? And the only way to do that is through transparency, pressure from the public and the legislature acting to update laws to hold them accountable,” the representative said in a July interview.

Ryan Speidel, acting director of the Office of Children’s Ombudsman, told News 8 Friday his team is now working to create a press release section on its website where any findings found from now on will go through a redaction process and then be posted.

He sent the following statement to News 8:

As Children’s Ombudsman my job is to raise the flag when one needs to be raised, to provide empowerment through knowledge, and to advocate for the children of Michigan. The signing of this bill into law will provide the Children’s Ombudsman with greater opportunity to accomplish these goals.”

RYAN SPEIDEL, ACTING DIRECTOR OF THE OFFICE OF CHILDREN’S OMBUDSMAN

The redactions will protect those involved in an investigation related to CPS, while still supporting more transparency from the agency.

The changes come after a focus on overhauling child welfare in Michigan became a priority in response to the death of Cornelius Fredericks. 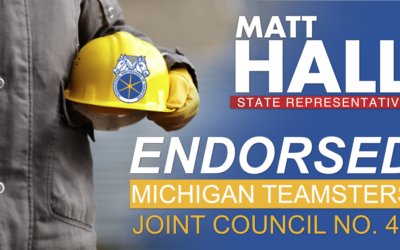