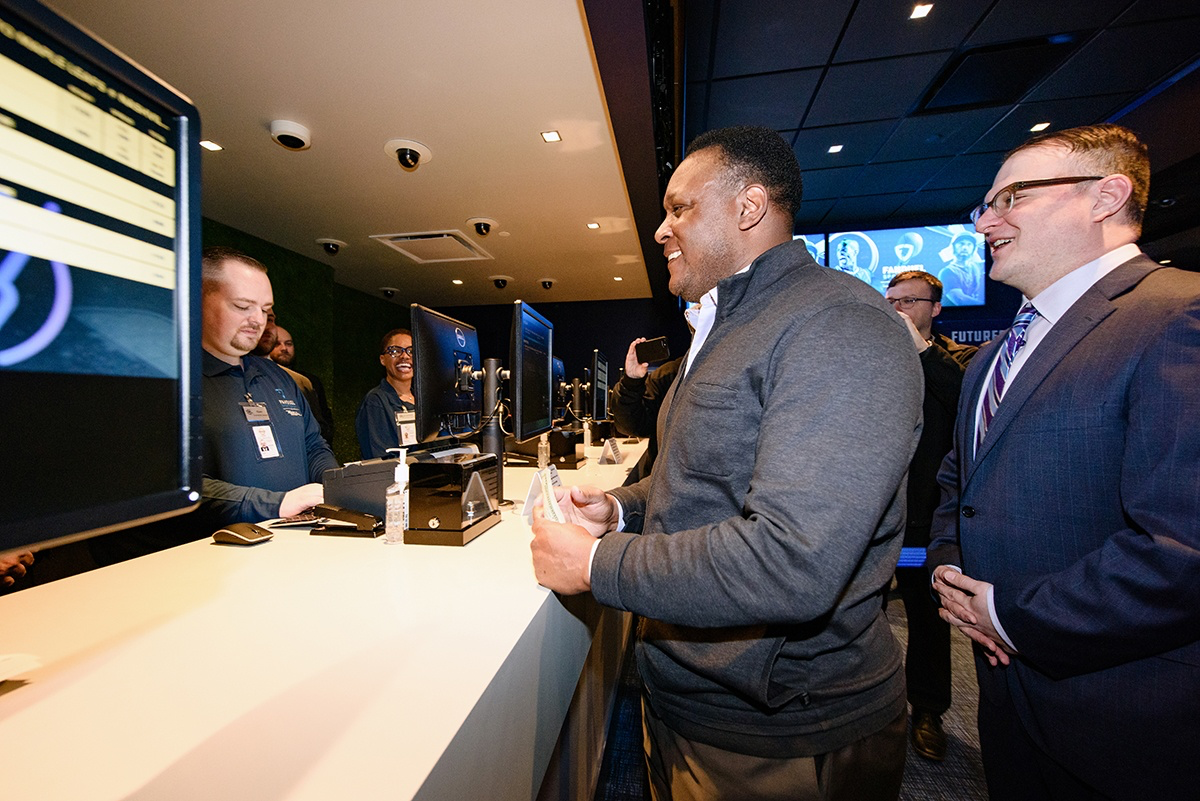 The first official sports bet in Michigan was made by a Detroit sports legend on Thursday, March 12th.

Republican State Representative Matt Hall (Marshall) was in attendance for the first prop bet at MotorCity Casino in Detroit for the opening ribbon cutting to the sports betting area. Former Detroit Lions running back Barry Sanders was the first in line to place a bet, wagering on the Detroit Tigers winning the World Series this year.

This is Hall’s first bill ever signed to law in Michigan, eschewing in the legalization of sports gambling in the state and installing important consumer protections. The bill was signed in December 2019. Hall

Hall, in his first term in the State legislature, placed the second prop bet with the Detroit Lions winning the upcoming Super Bowl in 2021. 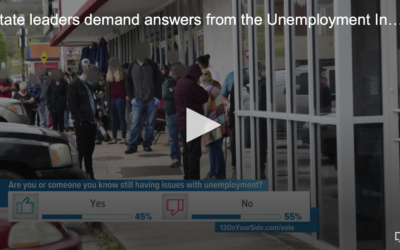 Lawmaker threatens to subpoena the unemployment agency amid unanswered questions

From WZZM13: Lawmaker threatens to subpoena the unemployment agency amid unanswered questions MICHIGAN, USA — The COVID-19 pandemic has led to historic numbers of unemployment. Hundreds of thousands of Michiganders have applied for unemployment, but many are facing... 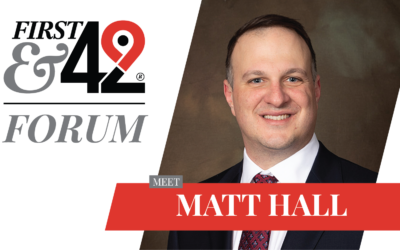 From FIRST & 42 Forum To help our community members make informed choices in the upcoming election, we asked candidates running for important local, state, and national seats to participate in our Forum to help you get to know them better. We will share responses... 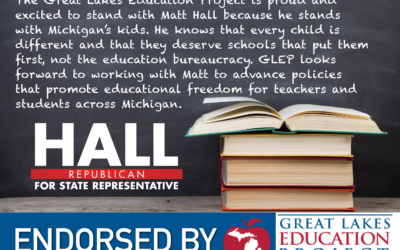 LANSING –The Great Lakes Education Project (GLEP) today proudly endorsed 30 lawmakers for re-election to the state House of Representatives.  Each of the lawmakers has demonstrated a real and lasting commitment to Michigan students, and reforms to Michigan’s public...